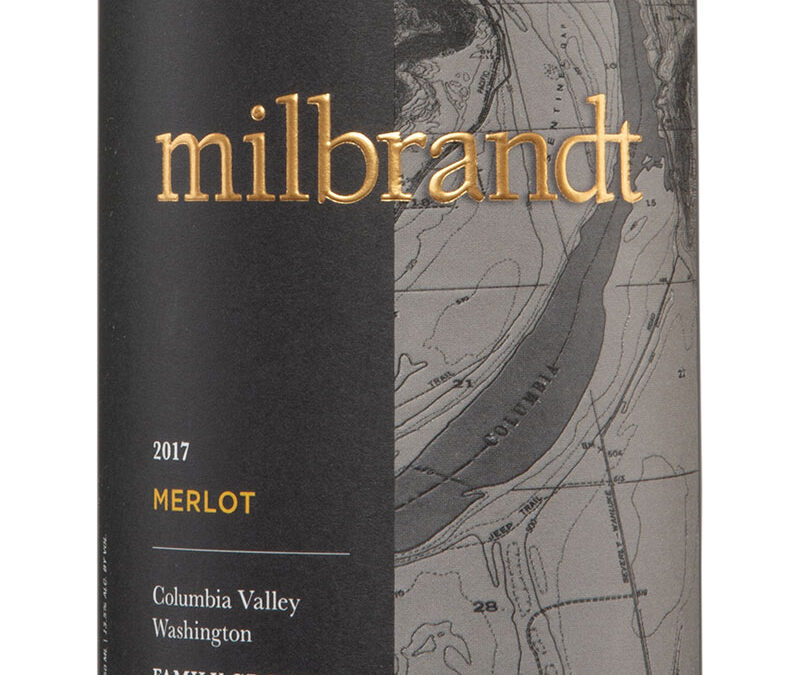 Milbrandt Merlot is our first offering in Josh’s Selection.  Initially apple and potato farmers, Butch and his brother Jerry put down agricultural roots in Eastern Washington long before 1997, the year they planted their first grapevines in the area now designated as the Wahluke Slope AVA. Fast forward two decades and the Milbrandt’s are currently farming over ten distinct vineyard sites in the Wahluke Slope AVA and four vineyards to the north in the Ancient Lakes AVA. Now a multi-generational brand with Butch and his son Buck taking the lead, Milbrandt wines continue to deliver uncompromising quality – having earned more than sixty-five 90+ point ratings to date.

This wine is comprised of 86% Merlot and 14% Cabernet Sauvignon.  The wine is produced from 3 vineyards in the Columbia Valley, which include Sundance, Rosebud, and Northridge Vineyards.  Grapes were harvested in October of 2017.  After picking and pressing, 28% of the wine spent time in neutral American oak barrels for 14 months.  This wine has bright aromas of cherry, cranberry, and pomegranate.  It has a great intense fruit driven palate.  This helps keep the fruit pronounced and powerful yet balanced at the same time.